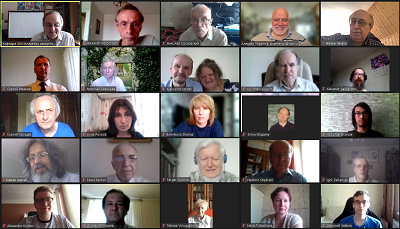 Computer Assisted Mathematics conference is a forum for scientists and teachers developing the direction of algorithmic mathematics and interested in promoting of important discrete mathematics  and theoretical informatics ideas into education in technical universities and schools, including through the development of computer tools for supporting research and productive thinking.

The conference topics include but are not restricted to:

Computer Tools in Education journal is indexed in Russian Science Citation Index and is in the list of the Higher Attestation Commission of priority Russian scientific journals.

All the accepted papers will be published in journals listed above.